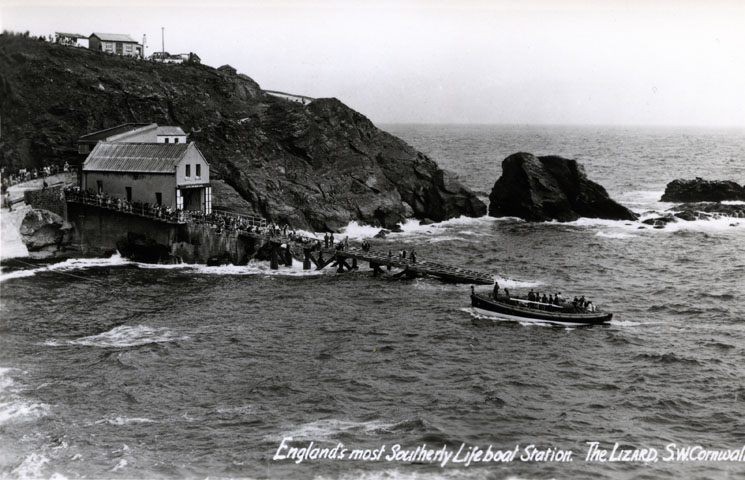 The Lizard Lifeboat and Lifeboat Station, about 1948